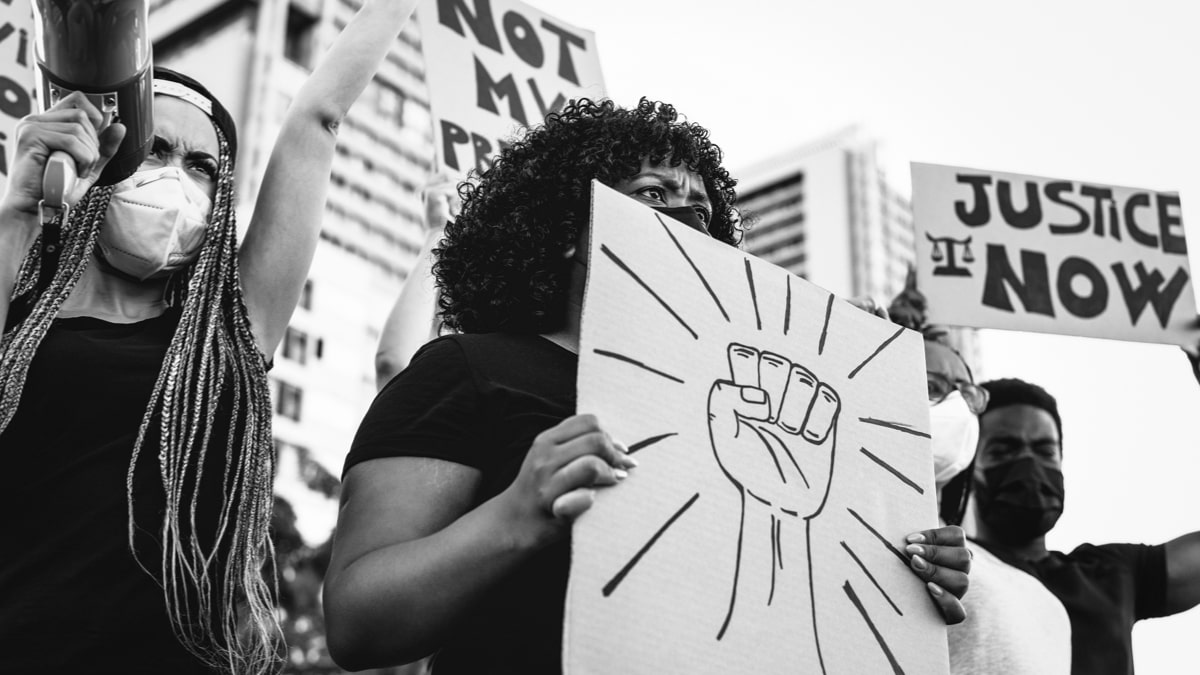 From the 1st– 12th of November this year, the UK will be hosting the 26th UN Climate Change Conference of the Parties (COP26) in Glasgow, bringing countries from around the world together to tackle climate change. Those attending the summit will include national ministers, civil society, climate change experts, campaigners, and businesses, and it is considered to be the most important climate event since the Paris Agreement in 2015. Climate justice will be an important focus, with climate justice and racial justice groups calling for the summit to bring about monumental change, particularly for BIPOC communities who are most affected by climate change. Through solid commitment, COP26 will also present a critical opportunity for businesses to take action and drive this change.

The Black Lives Matter movement, the killing of George Floyd, extreme storms, apocalyptic wildfires, soaring temperatures, and an increase in droughts and floods – all in 2020 – and all against the backdrop of the Covid-19 pandemic, have placed both climate change and systemic and institutional racism firmly in the spotlight. Over the past year, COVID-19 disparities and the global uprising against police violence have exposed racial inequalities in all areas of life for black, indigenous, and people of colour (BIPOC). As the world grapples with climate change, tackling racism at all levels is imperative to achieving climate justice.

Racial justice – a political and social justice movement, and the global demand for climate action on the climate crisis are more closely linked than what they appear on the surface, in fact, they are inextricably linked as they highlight how deeply and disproportionately BIPOC are affected by environmental crises. Yet the relationship between the two has often been ignored. This article lays out some of the key points of the discussion and the important role of businesses in the fight for racial equity.

Many of us won’t be aware of the very real effects of climate change as we may be sheltered from the consequences by where we live. For too long, the impacts of climate change have, however, had a deadly effect on some groups more than others, and the fight against the climate crisis – a crisis which they did not create – has become crucial for the empowerment and the collective survival of BIPOC.

Countries that have suffered the gravest consequences of climate change are those primarily inhabited by BIPOC – such as countries across Africa and Asia. These regions have a long history of exploitation by the west through colonialism and slavery, which made many western countries significantly wealthy. Today, the west’s exploitation of the Global South continues, this is witnessed from the exploitation by the extractive industries which pollute the environment, contributing to the climate crisis and reinforcing systems of oppression upon BIPOC whose land and livelihoods are destroyed as a result.

In the west, BIPOC also endure the worst impacts of the climate crisis. For example, in the US there have been many studies that reveal how black communities suffer disproportionately to their white counterparts. Deeply rooted discriminatory policies including unequal opportunities in education and employment, as well as housing segregation, have made black people more vulnerable to the impacts of climate change. A disproportionate number of black people live in areas that are polluted, reducing air quality and increasing the negative impact on their health. One example is  Cancer Alley, an 85-mile long area in the state of Louisiana mostly occupied by black and economically disadvantaged residents. The area is reported to have the highest cancer rates in the US due to air pollution and chemical fumes caused by almost 150 oil refineries, chemical facilities, and plastic plants. The UN have described Cancer Alley as a form of environmental racism and have demanded that it must end. In addition, an important study published last year connected climate change to pregnancy risks, with black women being the most affected due to their increased exposure to air pollution and high temperatures caused by global warming – leading them to give birth to underweight, premature, or stillborn babies.

Recognising and learning from historical racism

In response to the racial discrimination faced by black communities in the US, the UN High Commissioner for Human Rights recently made a statement highlighting the disproportionate impacts they face caused by the climate crisis. She also recognised how these impacts are “tied to historical and structural racism, which has pushed communities of African descent into situations of marginalization and poverty.” She called out the “human rights abuses by extractive industries and other business interests” and emphasised the critical role that businesses must play in upholding human rights in accordance to the UN Guiding Principles on Business and Human Rights.

Whilst the organisers of the COP26 Climate Conference have vowed to make it “the most inclusive COP ever” it is crucial that they are held accountable to that promise and that more is done to explicitly align the UN Sustainable Development Goals (SDGs) with climate justice and racial justice.

Business must step up in the fight against racial injustice

Urgent attention to racial justice and climate change is needed and businesses need to do more to combat the crisis. Whilst they still have a long way to go, some businesses are leading the way, and in the US for example, they are acting on the fight against racial equality more than political leadership have been doing.

Ben and Jerry’s, a prominent member of the B-Corp movement, are a good example of a business stepping up and speaking out about climate change as a racial justice issue, and on their website, they have outlined the reasons as to why. Starbucks are incorporating equitable solutions into their business strategy and have also highlighted their commitment to climate action, as well as reaffirming their commitments to human rights through their mission to “advance environmental justice” by aligning their commitment to sustainability with their commitment to human rights. What is needed is for more businesses to step up and invest in racial equity in order to bring justice to BIPOC around the globe and mitigate the climate crisis, and for governments and other sectors to do more in following suit.

BSR.org have provided a number of ways in which businesses can act to help protect those who are most affected by the climate crisis. Aligning climate targets with the Paris Agreement is one step but more needs to be done:

From an ESG perspective, the environmental and the social aspects are intertwined when we discuss racial justice and climate action, as are the SDGs (SDGs 1 and 10, no poverty, reduced inequalities; SDG 3, good health and wellbeing; and SDGs 7 and 13, affordable and clean energy, climate action), and businesses can play a key role in addressing these areas. What is therefore needed is a more holistic approach to understanding the systemic issues associated with climate change and racial justice in order to contribute to making concrete progress.

To identify the NET Societal Impact of your fund, organisation or donation, get in touch with us. 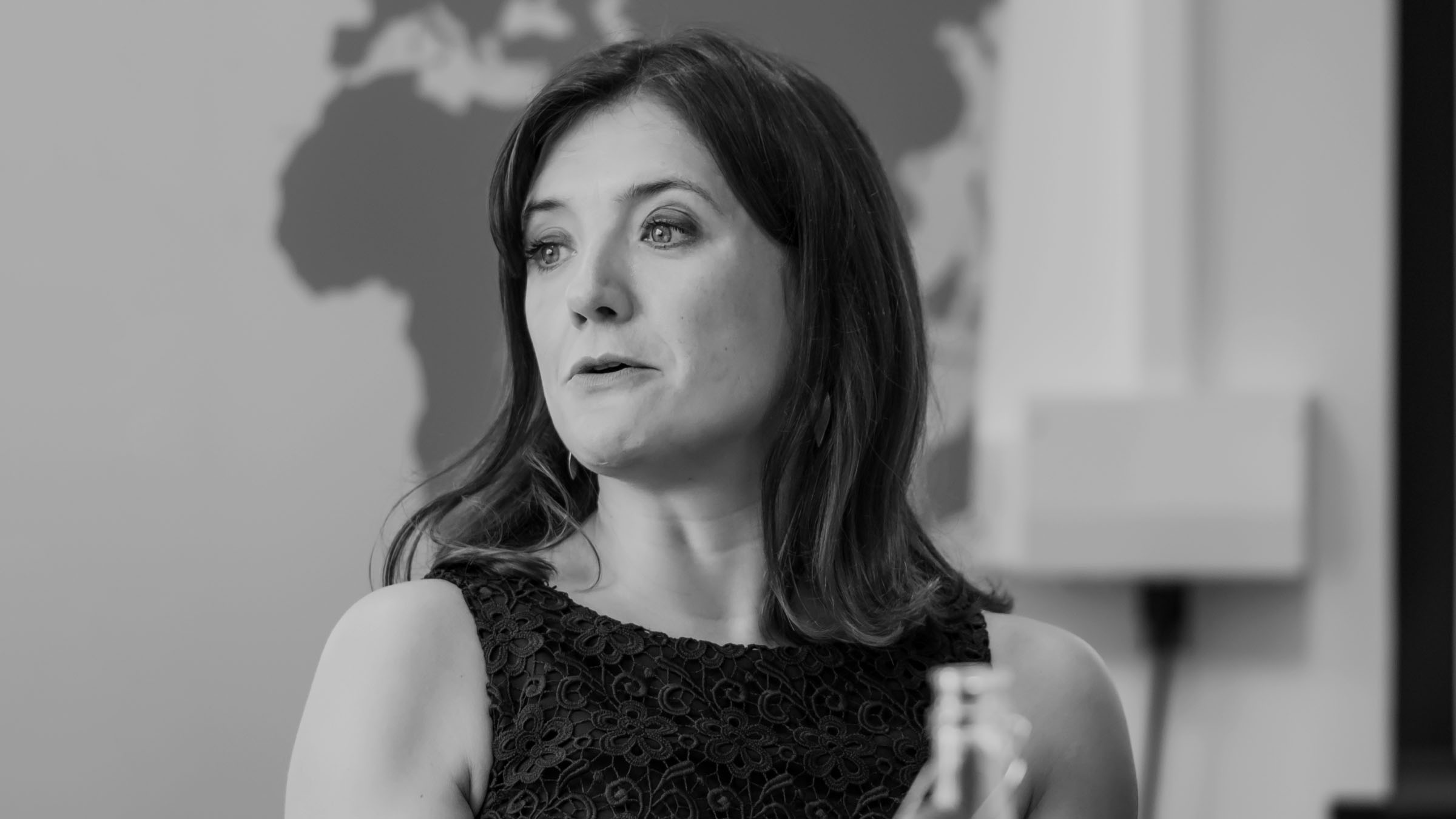 Trends in ESG Stewardship and Engagement 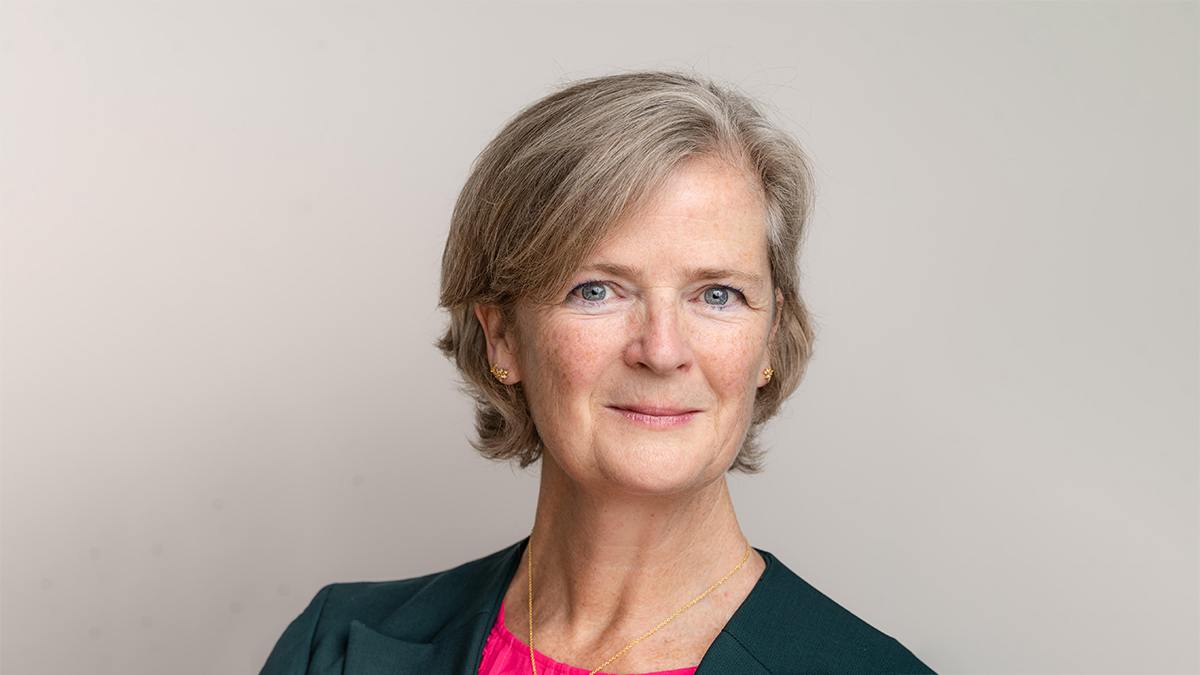 Challenges and Opportunities in ESG Engagement 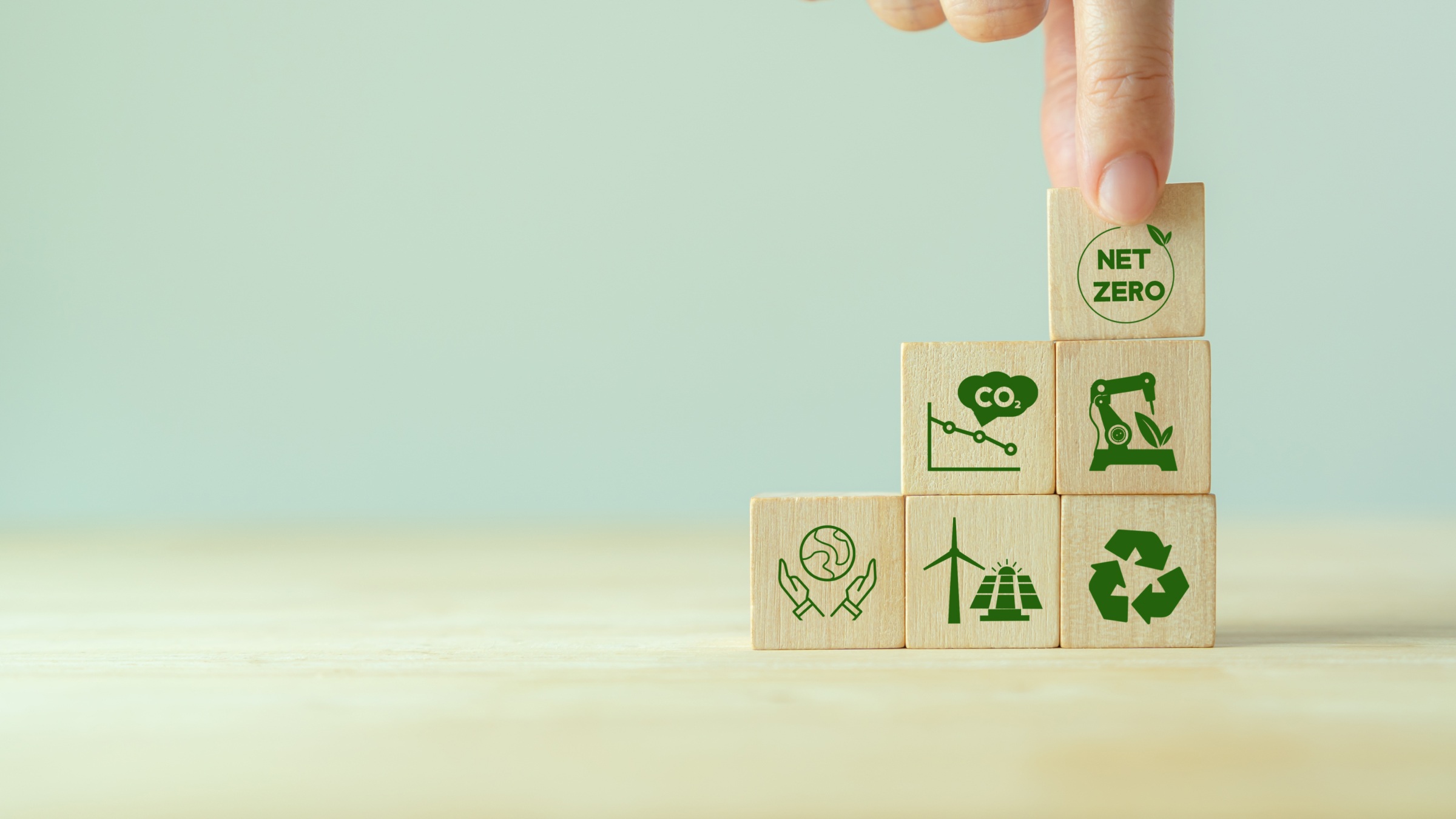 In our last blog, we gave an introduction to what net zero is, why it […]