COP26 and Beyond: Reimagining Global Growth to deliver the Paris Agreement 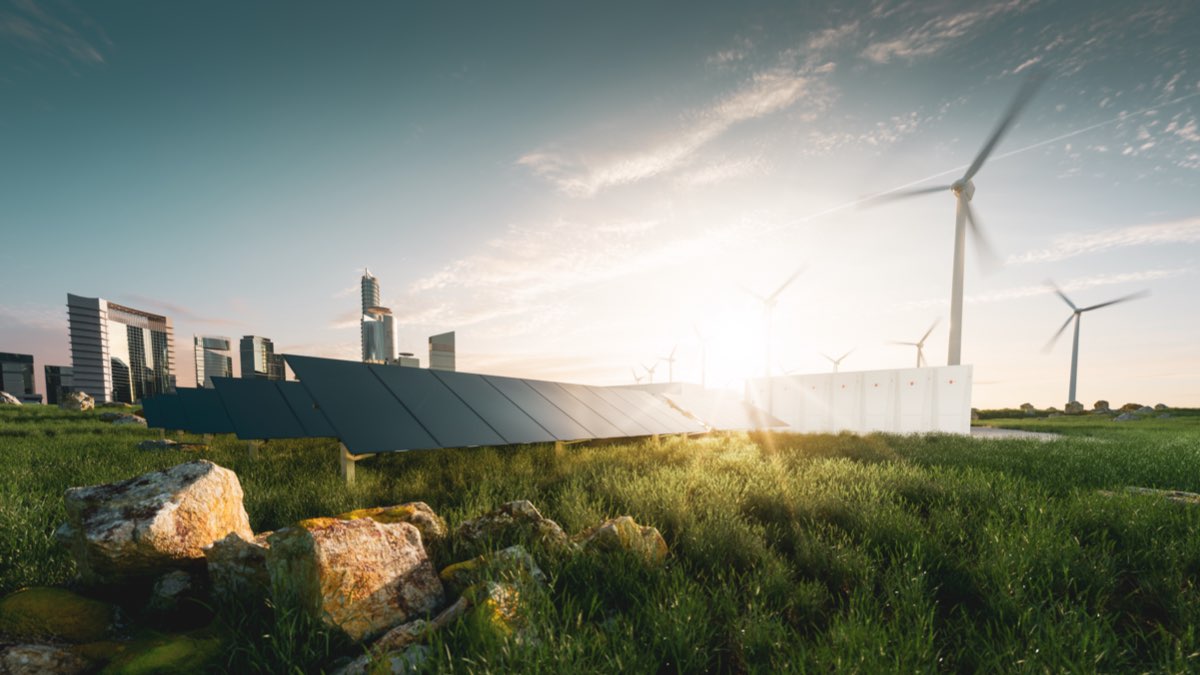 COP26 is fast approaching. It’s been seen by many as a landmark event for the climate change conversation. But what happens after COP26? How do we continue to build back better towards a more sustainable future?

Intrigued by these questions, we at Maanch attended the RAO Global Event: ‘Europe 2021 – the year of COP26’.  Of particular interest was the Keynote Address by Steve Waygood, Chief Responsible Investment Officer at Aviva Investors. We wanted to share some of our reflections concerning his thought-provoking discussion of what we can expect in 2022 and beyond. Many thanks to Steve Waygood for providing the inspiration for this blog as well as much of its content.

At the 2015 Paris Agreement, developed countries affirmed their joint commitment to mobilising USD 100 billion per year by 2020 to address the needs of people in developing countries. These funds will support developing countries cut their carbon emissions and minimise the impact of climate change. They will also support those countries that are particularly vulnerable to the adverse effects of climate change to adapt their economies to deal with these changes.

Over the last six months, the importance of this “100 billion” figure has been reiterated. Despite increased international support for climate action, developed countries have collectively failed to reach the $100 billion target– the OECD recently confirmed that only $79.6 billion was mobilised in 2019.

Participating countries emerged from the Paris Agreement with a truly ideological vision. But there is a clear gap between promises made and actions delivered. According to Steve Waygood, it is financial vision and plans that can close this gap.

As observed by Waygood at the RAO event, this involves a collective consideration of how we are going to harness international financial structures and systems to deliver on the Paris Agreement. Every piece of financial architecture needs to look at what it is doing to work towards Paris. Where there is something (such as a mandate) standing in its path towards a more sustainable future, then this needs to be changed.

The role of the OECD

Aviva Investors have recently put together a whitepaper on how governments can harness the international financial architecture to deliver the necessary transitions towards the Paris Agreement.

Waygood makes an interesting point about repurposing the OECD to address climate change. He suggests this as one way of actioning the necessary reallocation of capital. For example, the OECD could act as a bridge for the flow of the USD 100 billion from developed countries to developing countries.

The OECD was initially set up to ensure that Europe would never go to war again. As climate change represents a threat to healthy life on our planet, taking climate action works towards world peace. This therefore ties back to the original aims of the OECD.

According to an OECD whitepaper on aligning policies for a low carbon economy, one of the most important obstacles standing in the way of effective climate policy is the fact that existing policies and economic interests continue to be geared towards fossil fuels and carbon intensive activities. Big shifts in resource allocation and actions are needed to realign these existing and established interests with investment and consumption choices that are sustainable in the long term. Markets need to be managed in a way that provokes positive changes towards meeting the goals set out at Paris. One key way of doing this is through rewards and incentives.

For example, the price of carbon needs to be increased so that it is sufficiently material to encourage a reallocation of capital towards more sustainable alternatives. Filling in the gap between the current carbon price and what this should be will not be one simple step. There will be thousands of policy measures that will add up to a global price on carbon; as different elements can add on to the effective price, for example, taxing. But, as asserted by Steve Waygood, carbon pricing is front and centre of any transition towards the Paris agreement.

Our global growth up to this point has been positioned on fossil fuels. This means, put simply, it cannot continue as it is. Finance is fuelling its own destruction.

Steve Waygood’s outlook on this is that anyone in finance should be extraordinarily concerned that governments are doing everything they can to adhere to the Paris Agreement. We have only 5-7 years to address many of the key climate-related issues. And right now, we are not doing enough.

As we know, the SDGs are interconnected. If we do not achieve SDG13, Climate Action, this will have a direct negative impact on our ability to achieve the other Sustainable Development Goals. For example, according to an article by the World Economic Forum, climate change could force 216 million people to migrate by 2050.

Steve Waygood draws an interesting parallel with the impacts of the Syrian refugee crisis. He argues that, knowing what we know about the knock-on effects of mass migration, it’s surprising that society isn’t more galvanised by this impact of climate change alone. Even without considering the humanitarian devastation of the Syrian refugee crisis, the impact on international relations has been enormous; arguably precipitating Brexit.

Even if we do manage to sufficiently limit the global temperature increase, there will likely still be large numbers of people moving from those places more affected by climate change- generally areas of lower wealth– to places that are less affected. And mass migration is just one of the many knock-on effects we will see from our self-destructive behaviour. Clearly, our understanding of the meaning of “global growth” needs to be redefined into something that can be sustained in the years to come.

Climate action is unavoidably entangled in politics. Donald Trump brought the USA out of the Paris Agreement. And one of Biden’s first actions as US President was to re-join the Agreement.

These shifts were particularly impactful due to the USA’s influence. That said, the importance of world leaders being committed to climate action is notable in other parts of the world. Whilst the most obvious example is China, Waygood actually chooses to move away from this and draw a parallel with Brazil. Brazil is home to about 40% of the world’s tropical forests; yet under President Bolsonaro, deforestation rates have surged. Waygood points to the recent opinion polls for the 2022 elections in Brazil. Former President Lula is far ahead and, if he is elected, climate policy in Brazil can be expected to turn on its head as quickly and drastically as it did in the USA.

This is a good example of how sudden shifts in the political world can have enormous planetary impacts. It drives home how important it is that we collaborate globally on key issues such as climate action; after all, our planet does not have the capacity to take many more setbacks.

Politics and political relations also mean that what can be delivered in events such as COP26 isn’t always as much as what may have been hoped for. It’s very rare to get a unity of agreement such as at COP21.

Yet, even if COP26 delivers everything we are hoping it will, it still won’t be enough. COP26, important though it is, won’t be the end of the game. It’s a milestone. Public policy changes in each individual country need to catch up with what has been collectively promised- and fast. This will mean political leaders making difficult and unpopular decisions at times, but is necessary if we are to build a more sustainable future. 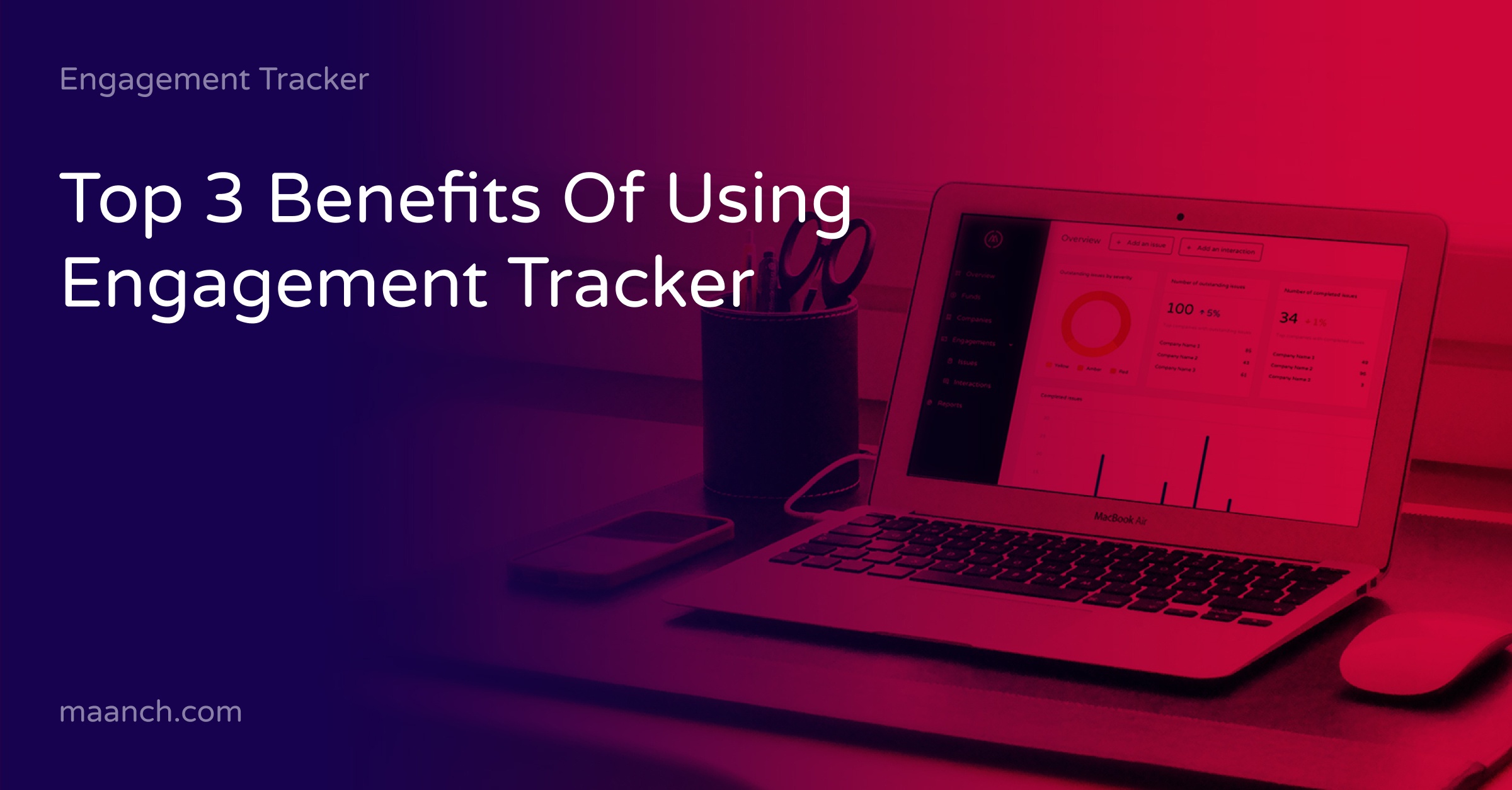 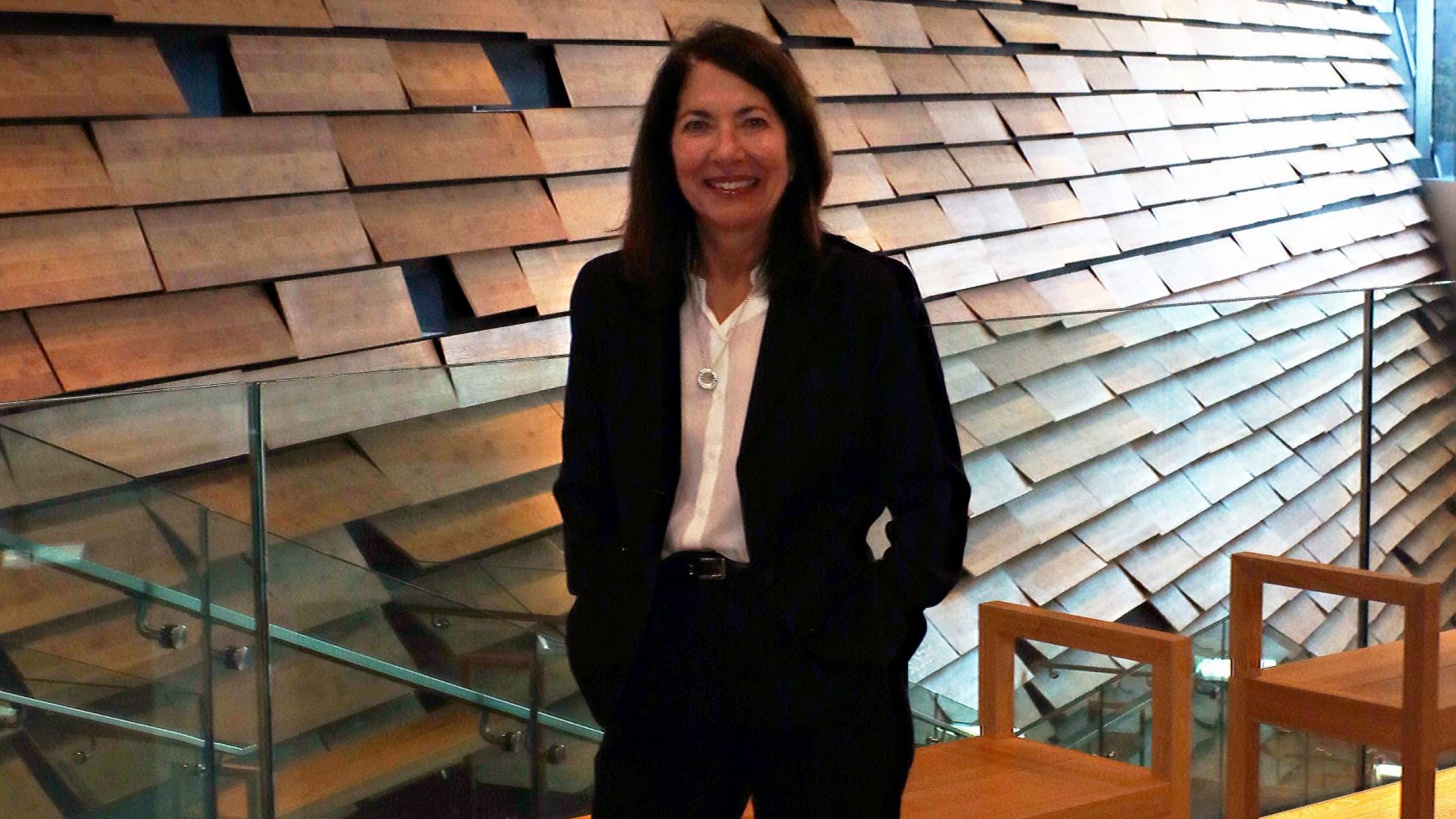 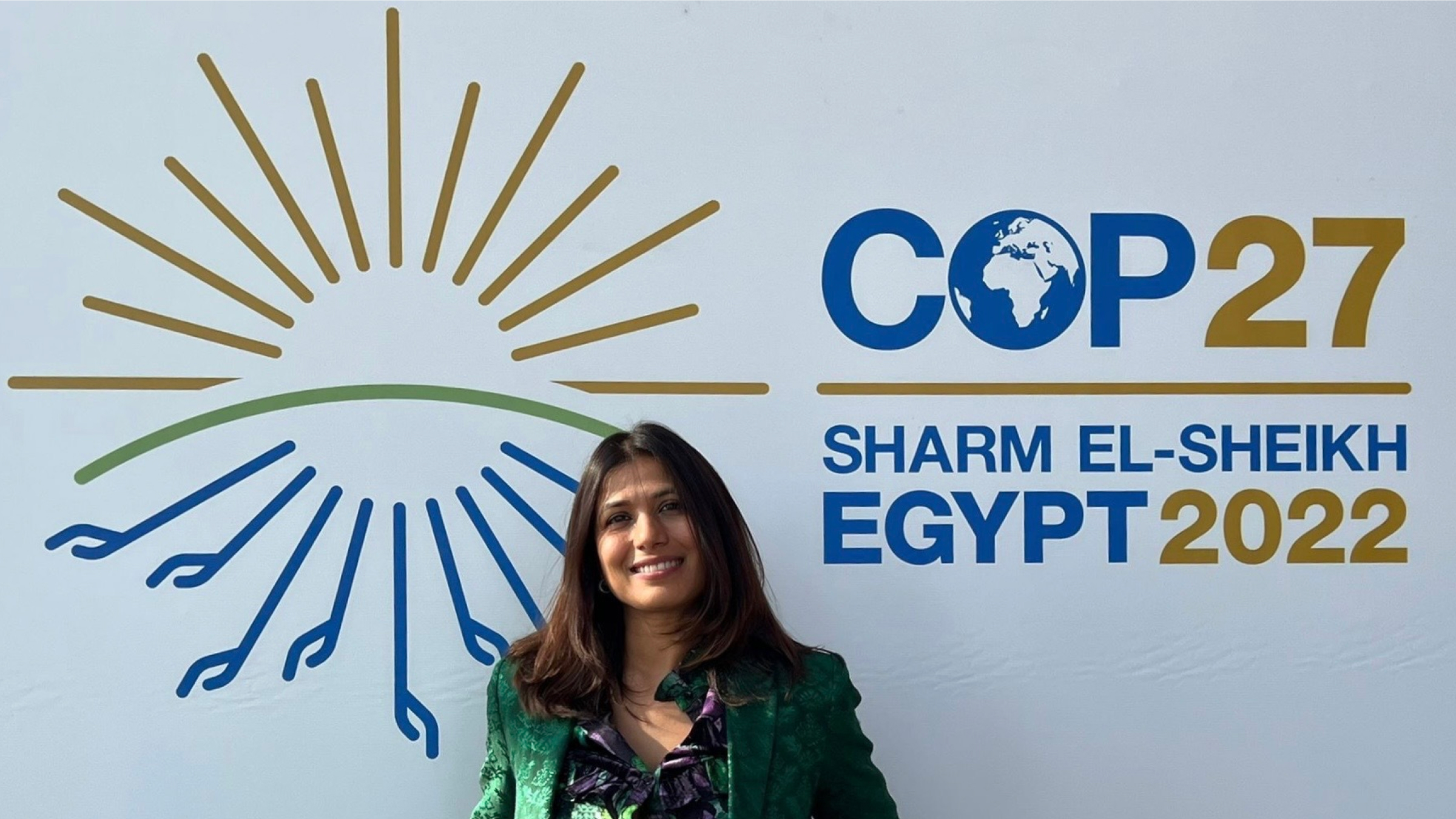